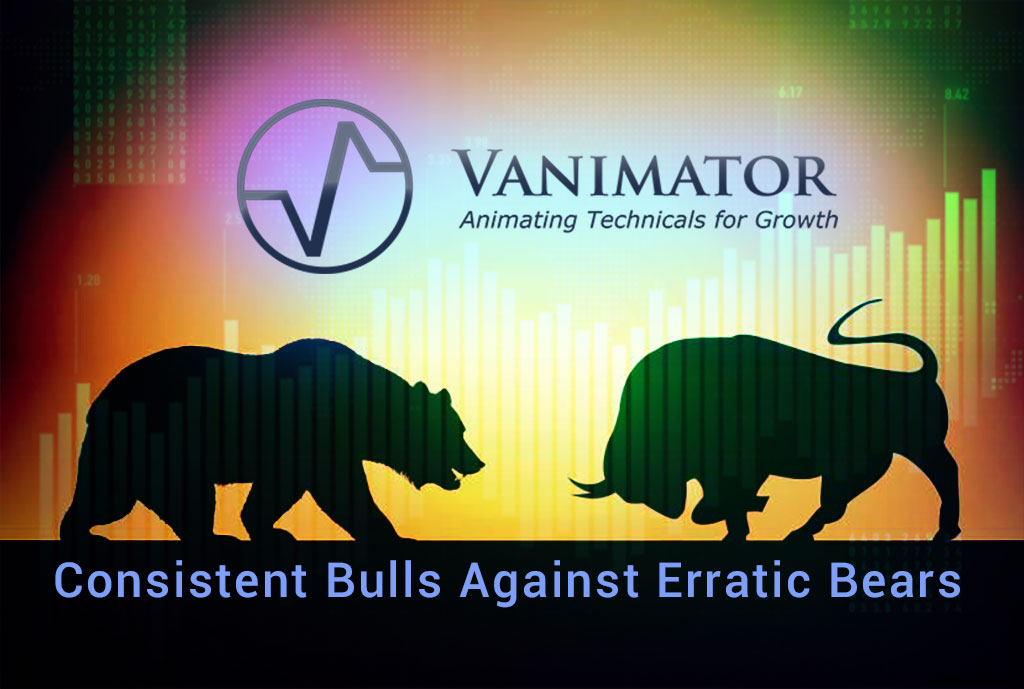 In the present world, the bulls often find themselves in a massive cloud of hate when compared to bears but why ? The major reason behind this is the high return a short bet can earn in a small duration against the slow and steady gains of long positions. This might be the simplest answer but particularly unwise in almost every situation except scalping or hedging against the prevailing buy positions. Mostly, people are engulfed by the greed and lack of patience to attain a large amount of wealth in a short span which forces them to turn bears even when the situation is totally against it and they just keep satisfying their egos by repeatedly taking similar trades until the day comes when the payout happens finally, but the question here is when does that day arrive and is all the effort worth it ?

As the time passes the prices tend to increase due to the rising input costs commonly coined as inflation which generally applies to the financial markets as well also keeps on going higher, but its not necessary that everything on the exchanges would trend on the upside as fundamental curses spawning from the lowest to the highest imaginable managements can restrict growth and relegate the selected stock which becomes the most warranted argument in favor of the bears as the prices dive as well but the frequency of such instances are very low which again tells the disadvantageous position of bears who persevere for such debacles to earn a lot of money.

Coming to a simple overview, its noticeable that bulls have the upper hand as they are in control for most days in a month ranging from 70%-90% wherein bearish activity is curtailed to remaining 10%-30% unless a huge fundamental reason backs a prolonged downtrend, now this clearly suggests that the bears have way less opportunities than bulls but still they remain the favored side for the retail/individuals who forget that at the end they might be at breakeven or even a loss.

Above arguments are sufficient to prove that the bullish dominance is unparalleled even if the rate of return is slower than short bets. Do you agree too ?

Leave your reply / Share your viewpoint in the comments section below.